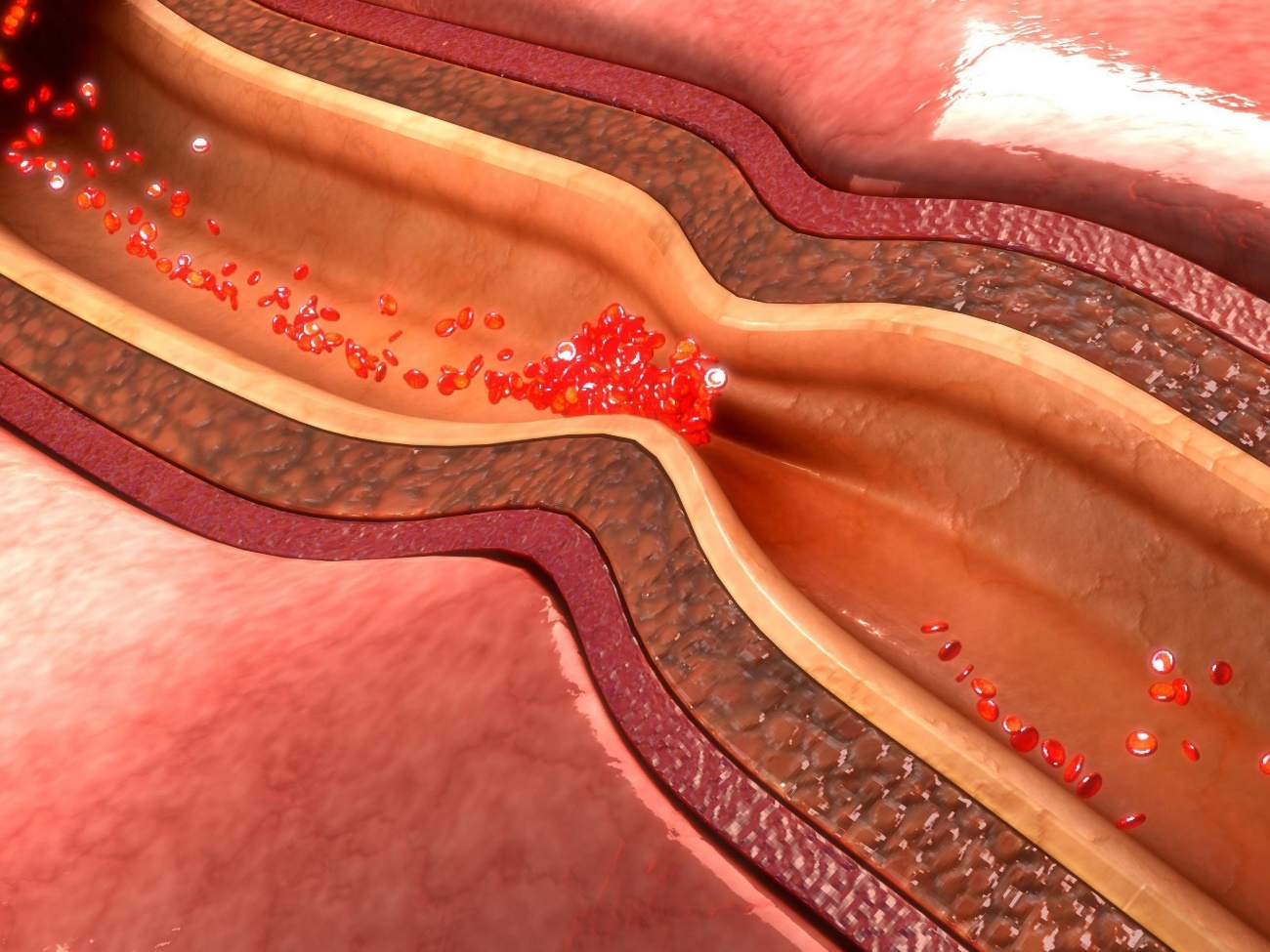 Clinical Perspective
What Is New?

What Are the Clinical Implications?

Based on these findings and existing literature in the general population, clinicians can encourage veterans to adhere to Dietary Approach to Stop Hypertension diet, which is rich in fruits, vegetables, whole grains, poultry, fish, nuts, low‐fat dairy, and low sodium to reduce the risk of coronary artery disease.

Every 40 seconds, 1 American will suffer a myocardial infarction. Coronary artery disease (CAD) remains the leading cause of death in the United States, thereby underscoring the need for primary prevention. Despite the proven efficacy of statins to reduce serum cholesterol and other effective cardiovascular drugs available for primary and secondary prevention, it remains important to incorporate modifiable lifestyle factors, such as diet, in a comprehensive approach to reduce the burden of CAD. Recent data underscore the efficacy of overall dietary pattern (over focus on individual foods) in reducing the burden of chronic disease. Previous trials have demonstrated health benefits of Dietary Approach to Stop Hypertension (DASH) on blood pressure or the efficacy of the Mediterranean diet on cardiometabolic disorders in the general population. However, little is known about the benefits of adherence to healthy dietary patterns such as DASH on CAD risk in a large cohort of US veterans. More important, data from the National Health and Nutrition Examination Survey and other cohorts have reported an extremely low proportion of adults that are ideal on dietary recommendation (<6%). This suggests that there is room for improvement in modifiable risk factors such as diet, which can translate into reduction of CAD burden and cost‐saving. Therefore, the aim of this project is to curate collected nutritional data in the Million Veteran Program (MVP) and test the primary hypothesis that a healthy dietary pattern, as constructed using the modified DASH, is associated with a lower risk of CAD among veterans. In a secondary hypothesis, we sought to determine whether body mass index (BMI) and race/ethnicity (white, black, and other ethnic groups) modifies the relation between DASH score and the incidence of CAD among veterans.

The data, analytical methods, and study materials will not be made available to other researchers for purposes of reproducing the results or replicating the procedure, pursuant to the US Department of Veterans Administration policies on compliance with confidentiality of US veterans data.

Population
The MVP is an ongoing prospective cohort study and mega‐biobank in the Department of Veterans Affairs Healthcare System designed to study genetic influences on health and disease among veterans. Eligible subjects must be active users of the Veteran Health Administration (with available electronic health record) and willing to provide informed consent. We began enrollment in 2011, initially at VA facilities in Boston, Massachusetts, and West Haven, Connecticut. Subsequently, other recruitment centers were added nationwide. As of February 2017, a total of 504 988 veterans have been enrolled. Detailed description of MVP design and methods has been published. Current analyses are restricted to 153 802 participants who provided data on diet during enrollment and were free of CAD at baseline. All participants provided informed consent, and the study protocol was approved by the Veterans Affairs Central Institutional Review Board.

Exposure
We used a Willett food frequency questionnaire to collect baseline information on dietary habits among veterans. Subjects were asked the following question: “For each food listed, please mark the column indicating how often, on average, you have used the amount specified during the past year.” Possible answers were: “Never or less than once per month”; “1 to 3 per month”; “once (1) a week”; “2 to 4 per week”; “5 to 6 per week”; “once (1) a day”; “2 to 3 per day”; “4 to 5 per day”; and “6+ per day.” Food groups listed included dairy foods, fruit and vegetables, meats, sweets, baked goods, cereals, and beverages. We constructed a modified DASH score based on the following 7 components: fruits, vegetables, nuts and legumes, low‐fat dairy products, whole grain, sweetened beverages, and red and processed meats.16 Currently, the MVP does not have nutrient data to allow for dietary sodium inclusion in the DASH score. We created quintiles for each of the 7 components and assigned quintile ranking for foods that are encouraged in DASH (all but sweetened beverages and meats).16 For meats and sweetened beverages, where low intake is desired in DASH, we assigned a lowest value for quintile 5 and highest value for quintile 1 (example: a veteran in the fifth quintiles of red/processed meats was assigned a value of 1). Finally, we summed up the component scores to obtain an overall DASH score ranging from 7 to 35.

Covariates
We used baseline survey data to obtain information on demographics, anthropometric measures, alcohol use, statin use, and comorbidities. We used self‐reported weight and height at baseline to compute BMI (weight [kg] divided by height squared [m2]). For physical activity variable, subjects were asked the following question: “How often do you exercise vigorously enough to work up a sweat?” Possible answers were: daily; 5 to 6 times a week; 2 to 4 times a week; once a week; 1 to 3 times a month; and rarely/never.

Statistical Analysis
We computed person‐time of follow‐up from food frequency questionnaire assessment until the first occurrence of CAD, death, or last clinic visit recorded within the Corporate Data Warehouse database. Because we did not assume a linear relation a priori, we modeled DASH score as continuous variable using restricted cubic splines (using LGTPHCURV9 macro) in our primary analysis.17 We placed knots at DASH score of 18, 21, and 25. Secondarily, we also modeled DASH score as quintiles. For each quintile of DASH score, we computed the incidence rate of CAD by using a propensity‐adjusted Poisson regression model with log‐transformed person‐time as the offset variable. We used Cox proportional hazard models to estimate hazard ratios with 95% confidence interval (CI) of CAD. Proportional hazard assumptions were tested by using the product term of log‐transformed person‐time and DASH score in a hierarchical model (P value, 0.57). We created sequential models to assess and minimize confounding based on a priori knowledge: after the crude model, we adjusted for age (continuous) in model 2. The final model controlled for age, sex, BMI, race, smoking (never, former, and current smokers), exercise, alcohol intake, and statin use. These variables were selected based on their reported association with dietary intake and risk of developing CAD in the literature. In secondary analyses, we stratified by sex, BMI (<25 versus 25+ kg/m2), ethnic group (white, black, and others), and age (<65 and 65+). Last, we repeated main analyses using competing risk model to test the robustness of the findings.

Of the 153 802 veterans included in current analyses, 90.4% were men, 81.6% white, 10.8% blacks, and mean age was 64.0 (SD=11.8) years. Median DASH score was 21 (25th and 75th percentile: 18 and 25, respectively). Higher DASH score was associated with older age, lower BMI, female sex, lower prevalence of current smoking, statin use, diabetes mellitus, and hypertension. During a mean follow‐up of 2.8 years (range, 0.1-6.2), 5451 new diagnoses of myocardial infarction occurred. Analysis using restricted cubic spline showed an inverse and linear association between DASH score and incidence of CAD and no evidence for nonlinearity (P for nonlinearity, 0.37). 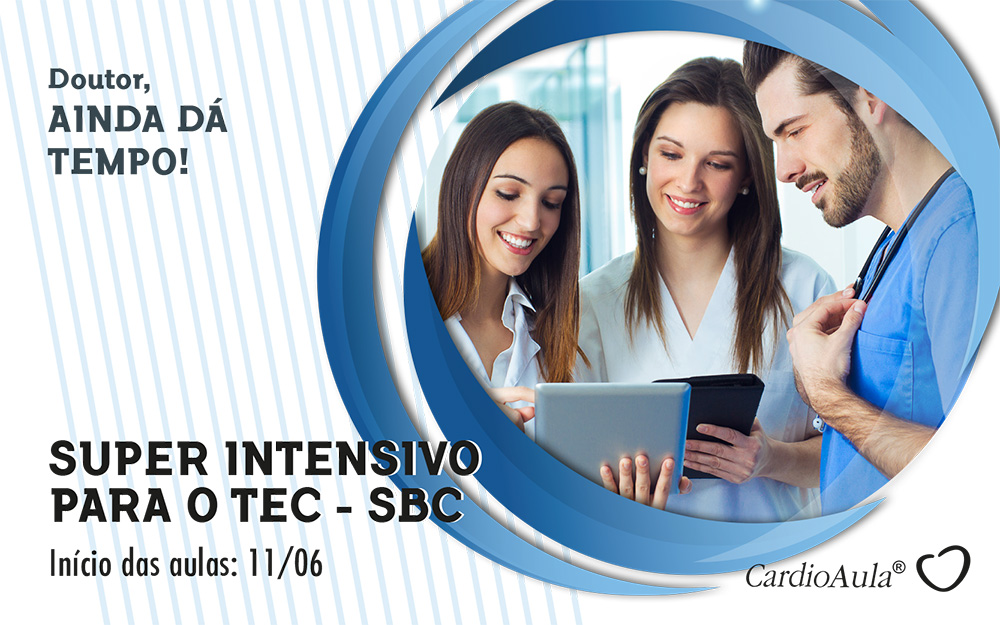